Celebrating its 102nd anniversary in March 2023, Skule Nite has a long and rich history. Skule Nite was first performed at Toronto's Massey Hall in March of 1921, under the title of "Ngynyrs in SPaSms". The first show consisted of 11 skits and was accompanied by a student band. In 1923, the show was moved to Hart House Theatre. In its 102 year run, Skule Nite has only been cancelled a handful of times. Skule Nite was soundly cancelled one year during World War II (1942), and and for 4 years in the early 1970s when an attempt to replace Skule Nite with a broadway musical "Stop the World, I Want to Get Off" flopped miserably. After its return in 1973, Skule Nite has been a raging success, with an unbroken run of shows, generally including 5 performances over 4 4nights performed at Hart House. In its most recent history, Skule Nite has also taken the format of two filmed productions in 2021 and 2022 during the COVID-19 pandemic. 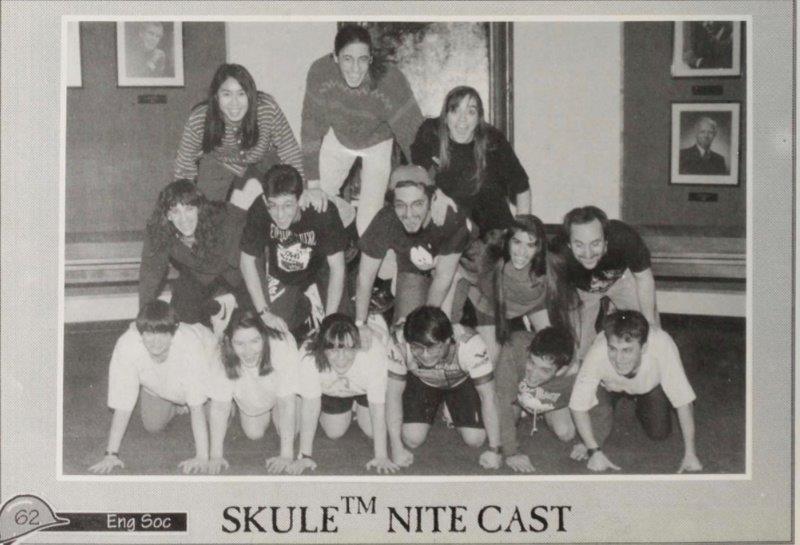 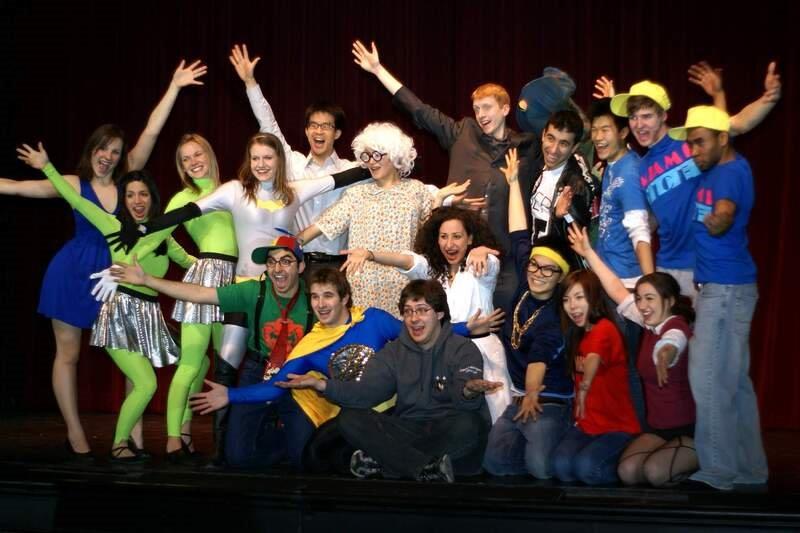 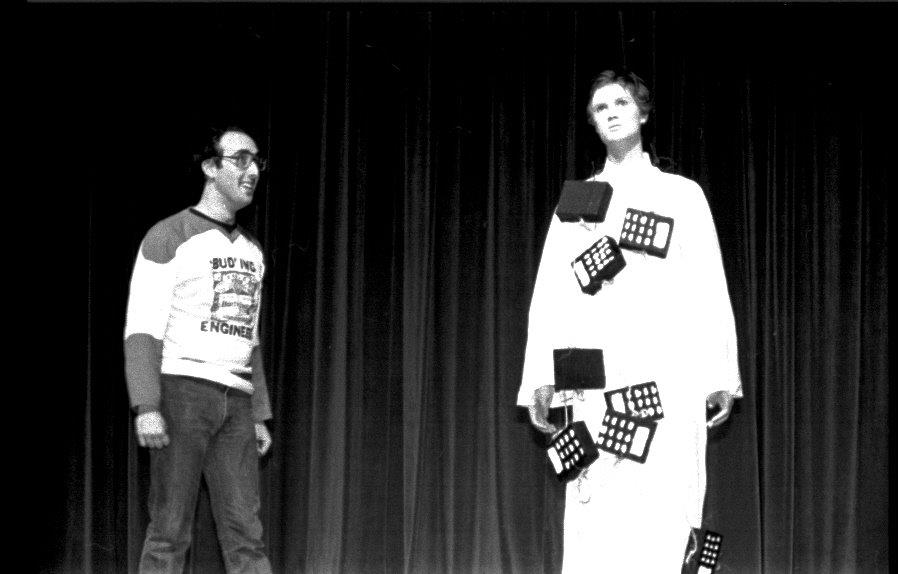 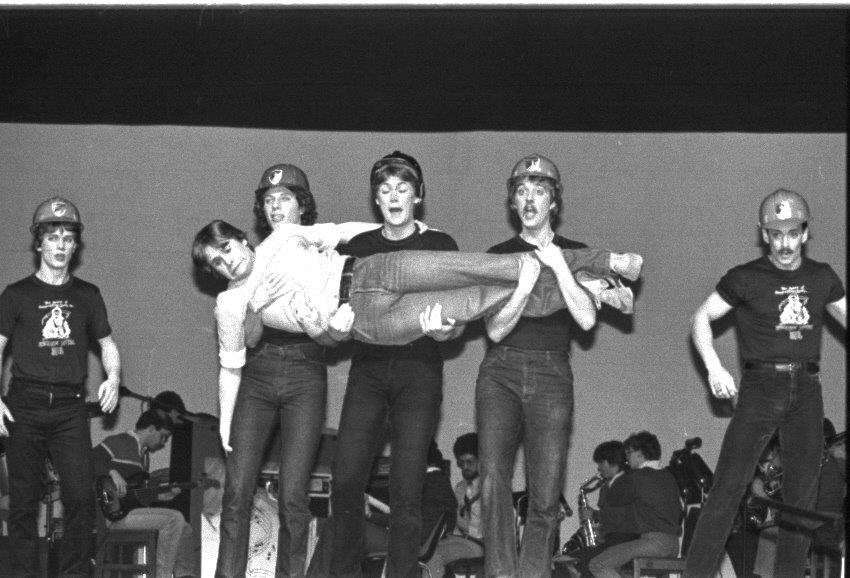